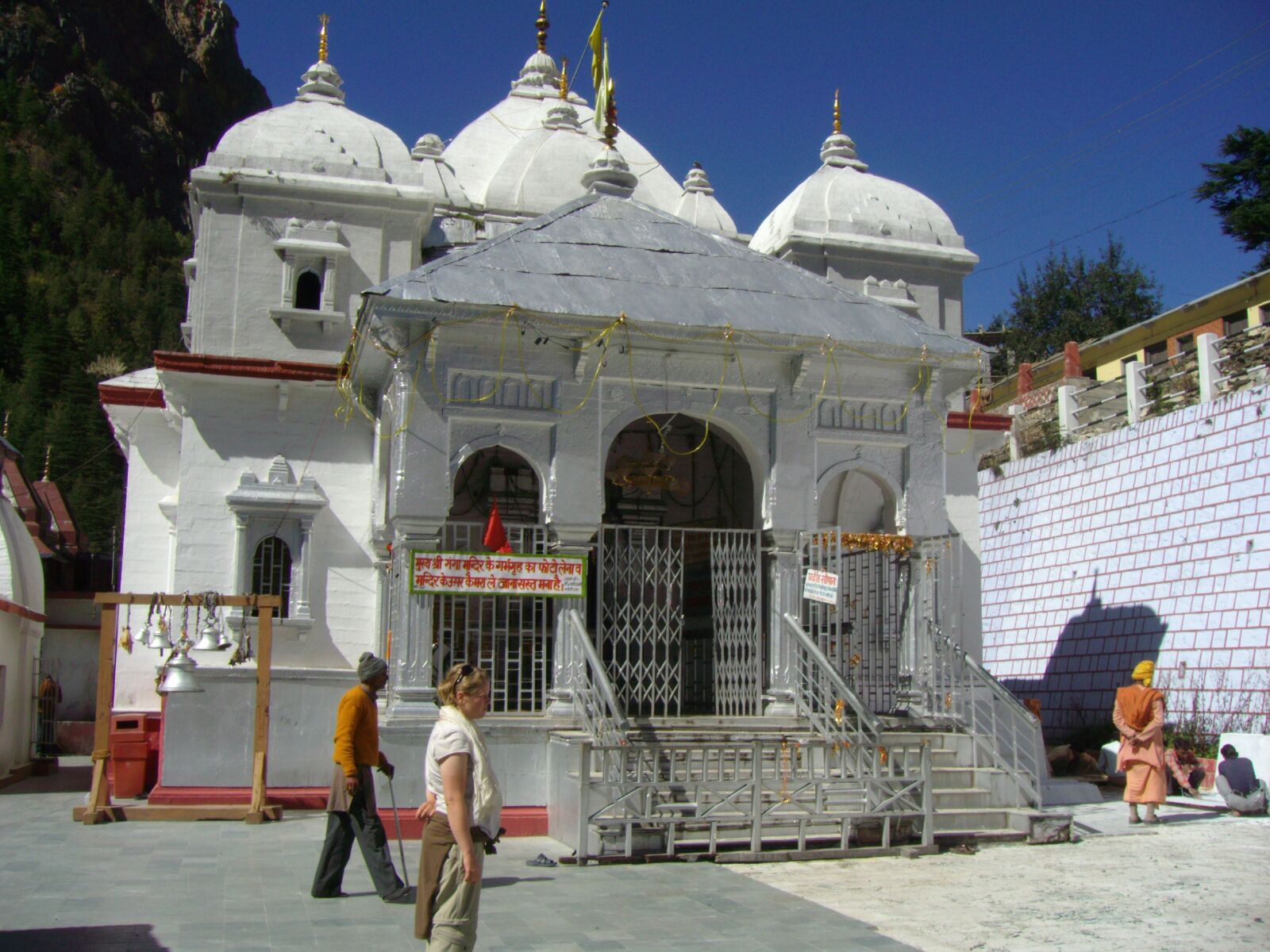 The journey of all journeys, a trip to the Chardham is considered the experience of a lifetime. An experience that, it is said, not only purges the soul of all its sins but rejuvenated the mind enough to open up to the fullness of life itself.
Nestled amidst the mighty, blue –green, snow tipped Himalayan peaks in Uttarakhand, Chardham comprises of the four sacred Hindu sites – Yamunotri, Gangotri, Kedarnath and Badrinath.  Each of these sites has its own aura of religious significance and together they form the epicenter of religious activity in the North India. In keeping with tradition, the yatra as cycle completes itself from the west to the east.

The Yatra starts from Yamunotri, makes its way to Gangotri, then to Kedarnath and finally to Badrinath. The immense religious significance of these four sites ensures a lot of hustle bustle during the summer months when devotees from all over the world come here to experience eternal bliss. The picturesque surroundings and the warm hospitality of the local people add to the experience in a way that is completely unforgettable.

Yamunotri is famous for its temple devoted to Goddess Yanuna. A bath in Yamunotri is said to relieve a person from a painful death and helps in attainment of ‘moksha ‘ (salvation). The deity here in the form of a silver idol adorned with garlands. The Temple opens every year on the auspicious day of Akshaya Tritiya (April-May) and closes on Yama Dwitiya (Bhai Dooj) after Diwali. The temple remains closed during winter and deity is taken to Kharsali Village.

The shrine of Yamunotri is the western most shirne in the Himalayas and is perched atop the flanks of the Bandarpunch peak at an altitude of 3293 m. The temple itself stands on the foothills of Kalinda Parvat.

According to Hindu mythology, Goddess Ganga –the daughter of heaven, took the form of a river to absolve the sins of King Bhagirath’s predecessors, following   his severe penance of several centuries. She came down from heaven in the form of a river at a place we now call Gangotri –an enchanted place surrounded by mountain peaks, including that of Shivlinga and Satopanth. The temple opens on the auspicious day of Akshaya Tritiya (April – May), and close on Diwali every year. The Temple remains closed during winters and deity is taken to Mukhyamath temple in Mukhba village.

The shrine of Gangotri is at an altitude of 3, 200 m and set amidst rugged mountains and overlooks the thundering river. Made of white stone, the temple is decorated with a gilded roof crowned with a central spine. Near the temple is the Bhagirath shila, a stone slab where king Bhagirath used to meditate.

The majestic Kedarnath temple, cupped by lofty peaks is set in the beautiful Mandakini valley at an attitude of 3, 581 meters. The  temple is believed to have been built by the Pandavas, as a tribute to Lord Shiva forgiven them for killing their brothers (Kauravas) after an exciting chase through the Himalayas. The shrine at kedarnath is also one of the 12 ‘Jyotirlingas ‘ on the day of Mahashivratri fixed by the priests of Ukhimath. It closes on the day after Diwali on ‘Bhaiya Duj’ for six months when the Puja of Sri Kedarnath is performed by the Ukimath priests at the Omkareshwar temple. The Badrinath Temple is dedicated to Vishnu, the Preserver in the holy Hindu Trinity. The presiding deity of the temple is Badrinath is depicted sitting in the ‘padmasana’ and is surrounded by a host of Gods, including Kubera , the separate shrine to herself within the temple complex. Built at the confluence of the Alaknanda and Rishi Ganga, the temple is open for six omths of the year – from April-May to October-November, but its day of opening is determined on the day of Basant Panchami (in February – March) and closing is determined on Dussehra (October), in accordance with astrological configurations.